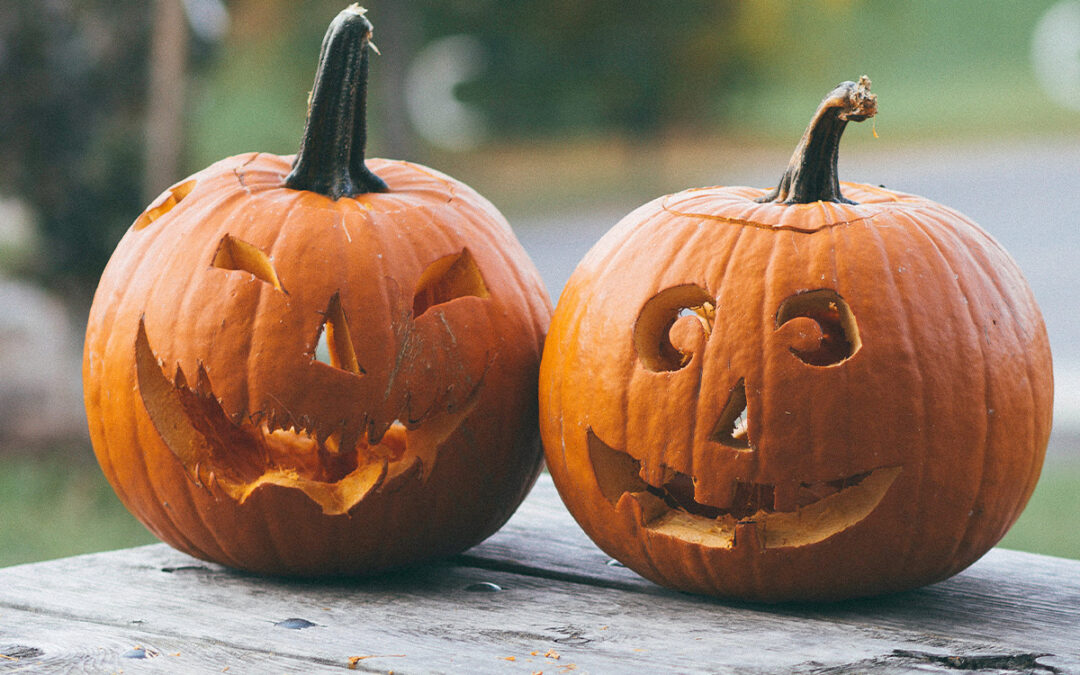 A good life is when you smile often, dream big, laugh a lot, and realize how blessed you are for what you have.

The Family Enhancement Centre wishes you all a very Happy Thanksgiving. We hope you enjoy this time with family, friends and food!

As we all know this day is celebrated primarily in Canada and United States as a day of giving thanks for the blessing of the harvest and of the preceding year. It is celebrated on the second Monday of October in Canada and on the fourth Thursday of November in the United. The day has its historical roots in religious and cultural traditions and has long been celebrated in a secular manner as well.

Thanksgiving Day in Canada has been a holiday on the second Monday of October since 1957. Many people have the day off work and all schools and post offices are closed. Public transport services may run to a reduced timetable or may not run at all.

Thanksgiving Day is celebrated to give thanks for the blessings in one’s life, particularly the harvest.

Most people have a day off work on the second Monday of October. If you also get an off day, you can use this long weekend to visit family or friends who live far away, or to receive them in your own homes. You may also prepare a special meal to eat at some point during the long weekend. As part of custom, the special Thanksgiving meal is usually roast turkey and seasonal produce, such as pumpkin, corn ears and pecan nuts.

Many people use Thanksgiving weekend to take a short autumn vacation as this may be the last chance for some people to use cottages or holiday homes before winter comes. Some other popular activities include outdoor breaks to cherish the spectacular colours of the Canadian autumn; hiking; and fishing. If you are a fan of the teams in the Canadian Football League, you may spend part of the weekend enjoying the Thanksgiving Day Classic matches.