Is “Languishing” Lifting the Stigma of Mental Illness 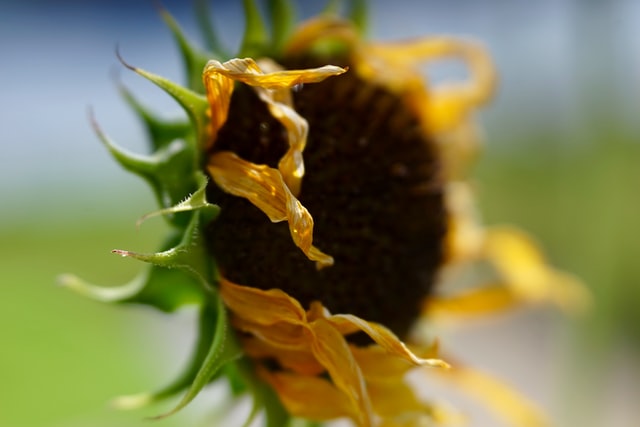 Is Languishing Lifting the Stigma of Mental Illness?

Languishing has emerged as a buzzword for 2021, and everyone seems to be talking about it. It may not be a diagnosis, but it perfectly describes that indistinct feeling so many people seem to have. It conjures an image of a wilting leaf or petal.

But even talking about the phenomenon seems weird, because talking feels like giving voice to something. Which even feels a little bit like complaining, which feels not only un-Canadian but something most of us have avoided in the spirit of “we’re all in this together.”

Fair enough. But since we’re all in this together, perhaps we can all languish together, too. The question is, will our recognition of this collective condition inspire action? When, by definition, languishing is a lack of action? And if it does, what would action look like?

So that mental illness finally comes to be seen as a condition that’s as valid as a broken leg, or cancer, or, well, coronavirus. And the only thing left languishing is ignorance.

Languishing may not be a diagnostic term, it may not be listed in that ultimate authority of Psychiatric orthodoxy, the DSM, but the term has existed in mental health literature for decades. It has been studied by researchers.  In other words, it is not an illness. It is a symptom that points to an illness.

It is now the subject of the largest natural experiment in human history: what happens when millions of human beings are isolated for a protracted period? An experiment far from complete, which will be studied and referred to for generations.

Languishing when not addressed leads to eventually to perishing. In studies, babies who did not receive touch failed to thrive. They became listless, motionless, and ultimately died of despair. Proof that from birth, all humans need contact. Isolation makes us sick, no matter how old we are. What makes us better? Connection – wherever, whenever, and however we can find it.